Tanks Heroes is a free multiplayer game with incredibly beautiful graphics in cartoon style. An epic battle on the tanks during the Second World War awaits players. Tanks have very realistic physical models. Players can destroy not only enemy tanks but also landscape objects that are hiding behind. Compete with friends in three game modes - deathmatch, capture the flag, capture the base. Upgrade the most famous battle tanks of the Second World War.

The game was made in Unity3d and supports following platforms: Windows, macOS, Linux. Also, you can play right in the Web browser. 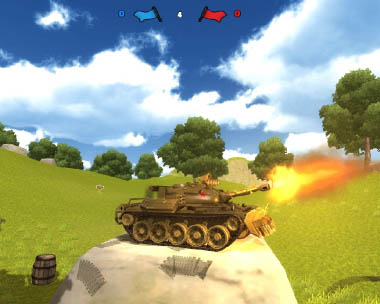 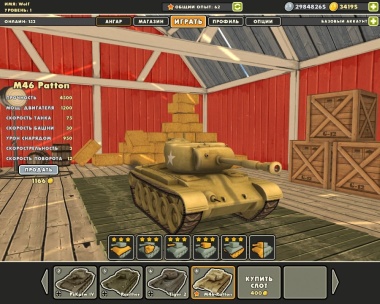 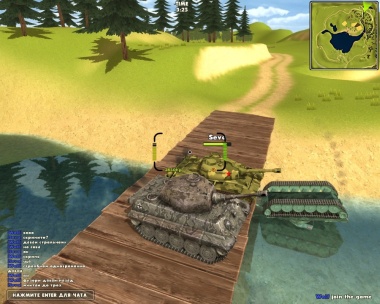